Optom Academy has been set up to provide additional support to pre-registration students in a relaxed environment. This was a vision of Shamina and Wasim which came to light in January 2016. Collectively they have supervised over 15 pre-reg students throughout the years, sparking their passion in education and training. They decided to use the experience they have in running courses for multiples to develop their own pre-reg academy.

One of your toughest years academically is probably going to be your pre-registration year. You are expected to work full-time and study for the remaining time in order to be fully competent as an Optometrist. Many companies do provide tutorials and courses throughout the pre-registration year however it is vital to get as much experience and knowledge from as many different avenues to increase your chance of passing 1st time. 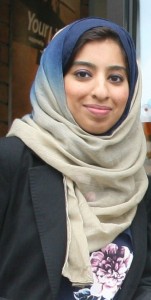 Shamina qualified from Aston University with a 1st class honours. She is currently Chair of Dudley Local Optical Committee, past Vice-Chair for Walsall LOC and a council member for the College of Optometrists. Past Head of Clinical Services for CrossEyes and Optometrist of the Year Finalist 2018 at the Optician Awards. She has written numerous clinical articles for Optometry Today, also having been featured in newspapers promoting Optometry. Shamina has recently been accredited as a WOPEC examiner, has been a Pre-reg tutor for Boots Opticians, and has supervised many pre-registration students. In 2016, she was awarded a 1st class in her leadership training with Cardiff University, and has carried out research on attitudes of Optometrists and discussing smoking status with patients which has been published in the Nicotine and Tobacco Research Oxford Academic.

Having presented at Optometry Tomorrow she has a keen interest in AMD and runs many workshops, her latest venture has been the setting up of the Healthy Living Optical Practice scheme in conjunction with public health for which she won a national award. Her heart and passion amongst all of this lies in education hence why she decided to set up a pre-registration course.

Wasim is an assessor – evaluating understanding against the General Optical Council (GOC) core competencies. He is the Training and Education Officer for Sandwell Local Optical Committee (LOC) in the West Midlands. He is one of the Clinical Governance and Performance Lead (CGPL) for the Primary Eyecare Service in the Heart of West Midlands, whose role is to monitor, audit and evaluate the performance of enhanced services locally such as Minor Eye Conditions Service (MECS).

He is a WOPEC lead assessor for the MECS and glaucoma referral refinement accreditation exams as part of the enhanced services being adopted nationwide. Wasim was one of the first Optometrists to obtain the ILM coaching and mentoring qualification. Wasim is as an Independent Prescriber which is benefiting the patients he sees in primary care and during MECS appointments and has recently obtained a Professional Certificate in Glaucoma. 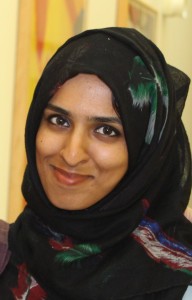 Sana graduated from Aston University 3 years ago with a 1st class honours. She has recently become an Optometric Director of an independent opticians. She has previously worked for Scrivens as well as being a locum and she is also on the Association of Optometrists (AOP) council, as a newly qualified councillor, which she thoroughly enjoys. On the pre-registration course she is on hand to give tips on the pre-registration year as she can relate to students very well. 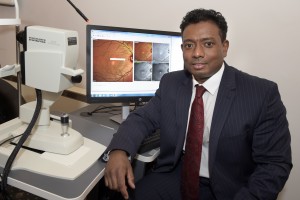 Don qualified as an Optometrist in 2004. He then went on to attain his registration with the College of Optometrists. He also holds a Post Graduate Diploma in Refractive and Cataract Surgery from Ulster University. He has also completed his Professional Cert Medical Retina where he was awarded Distinction and also holds the Prof Cert Glaucoma awarded by the College. Don has also recently become and Independent Prescriber as well as obtaining the Clinical Doctorate in Optometry from Aston University.

As well as running his own private practice, he is also the Lead Optometrist for an NHS healthcare provider where he runs glaucoma clinic in the community. His passion now lies mainly in Ophthalmic Diagnostic investigative techniques especially OCT. 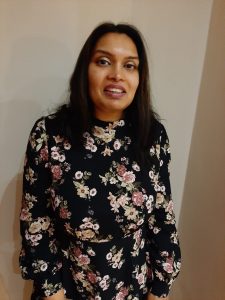 Reena has experience testing in community practice in both multiple and independent stores. She has been a Clinical tutor at Aston university since January 2018. She spent 2 years supervising in Year 2 Contact Lenses clinics and is currently teaching in Clinical Practice and Final Year Primary Care clinics.
For Optom Academy Reena examines in the Mock OSCEs, presents online Soft and RGP Contact Lenses tutorials and provides tailored one-to-one practical tuition on the sight test and contact lens routine. 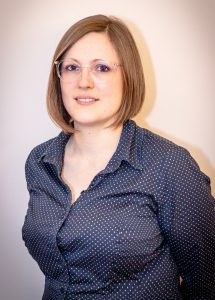 Imogen is an experienced hospital optometrist practicing in the West Midlands. After completing her pre-registration with a high street multiple ion 2009, she moved into hospital optometry. Her first post at Wolverhampton Eye Infirmary gained her competence and expertise in paediatric refraction, medical contact lenses, low vision, general ophthalmology, cataract, glaucoma, cornea, uveitis, diabetes ,  eye casualty and clinical research. Her final years at WEI were as a Clinical Lead Optometrist, her most notable achievements during this time being a remodel of the contact lens and low vision services.

In May 2018, after 8 1/2 years at WEI, Imogen moved to SpaMedica, the UK’s largest provider of cataract surgery. Her current role is as Lead Optometrist for the Midlands, as well as Acting Lead for the South. She provides direct line management and training for her team of optometrists, prescribing cover for the company and development of clinical protocols and SOPs. Imogen also continues to carry out cataract  and YAG capsulotomy assessment, post-op care for cataract patients including complex vitreo-retinal cases, and performs YAG capsulotomy treatments.

Imogen has also continued some work within NHS Trust, having spent the past 2 years re-establishing a medical contact lens service at Walsall Manor Hospital.

Several days a month, Imogen provides locum cover for a local group of GP practices providing ophthalmology care. This has allowed her to continue to hone her skills in glaucoma, acute eye care and paediatrics. 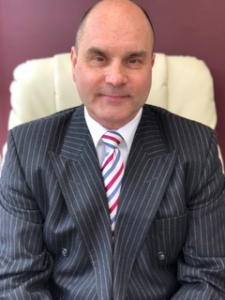 Kevin currently works for Boots Opticians as a CLO and has been in contact lens practice for approximately 30 years. During this time he has presented seminars all over the UK and has worked in an eye hospital as a contact lens practitioner fitting all kinds of trauma and pathology conditions. Kevin has also been an expert witness for the GOC in a number of fitness to practice cases.

Kevin has clinically lectured at Aston university to 2nd year students and also enjoyed a position as a learning and development tutor for Boots Opticians. 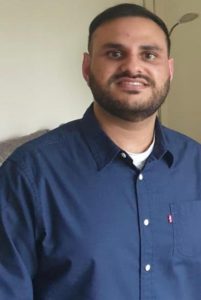 Irfan graduated from Aston University in 2011 and is a successful director of 2 busy practices in Birmingham. Prior to this he was clinical lead, has  supervised many pre-reg optometrists and is a WOPEC examiner. Irfan has previously worked for Scrivens as well as locuming and was one of the youngest people to become a practice director for a large multiple. 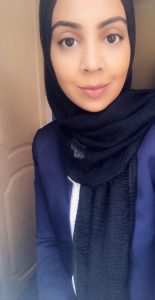 Henna works in a multiple practice carrying out private MECS, eye examinations and contact lens appointments and has recently completed the Professional Certificate in Glaucoma
She is also an AOP councillor representing the East Midlands region who voices the opinions of her colleagues to help advance the interests of the optometric profession to create future policies.
Henna is passionate about educating and inspiring  the next generation of Optometrists to help them achieve their goals. Having been qualified for just over 2 years allows her to relate to both Pre-registration Optometrists and Optometry students.
She feels the role of an optometrist will change in the future allowing more clinical responsibility in the community. It is important to enhance these clinical skills so we are ready to face these challenges.